Marty Cooper:Father of the mobile phone 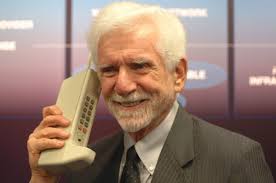 Cooper filed a patent for the “radio telephone system” in 1973, while working at Motorola, and was the first person to make a call on a portable cell phone. (He called a rival engineer at Bell Labs.) Cooper has stated that his inspiration came from watching Star Trek’s Captain Kirk talk on his communicator device. Today, Cooper is the CEO and founder of  Arraycomm.

Mike Lazardidis:Father of the BlackBerry 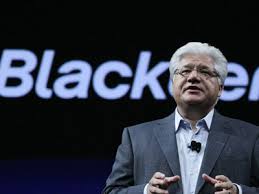 Born in Turkey to Greek parents, Lazaridis was five years old when his family moved to Canada. At age 12, he won a prize for reading every science book in his public library. He dropped out of college to start Research in Motion in 1984 and subsequently developed the BlackBerry. In 2000, he put up $100 million to start an institute devoted to the study of theoretical physics.